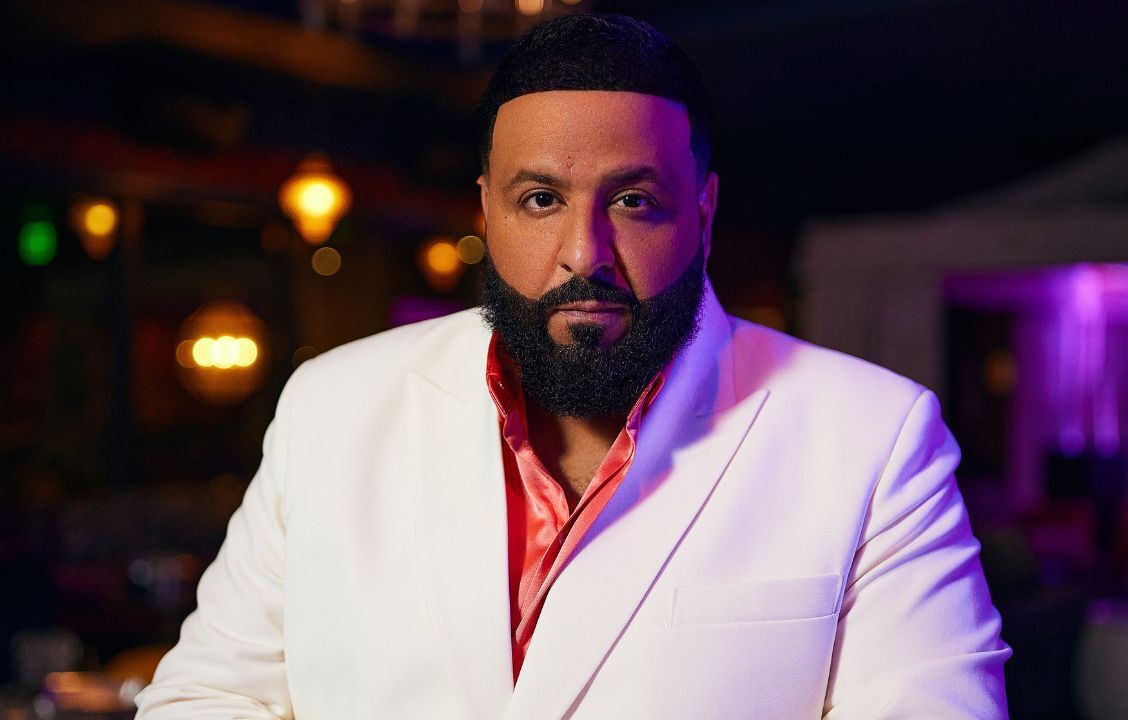 DJ Khaled is the cream of the crop when it comes to DJ/producers and his albums are world-class, featuring the best of the best in rap and hip hop at the time. Interestingly, DJ Khaled has always managed to stay relevant, having a grossly engaged social media following and proving to be a hitmaker even when it’s a little unclear in how he’s involved in these smash hits. The term ‘DJ’ might be a little bit of a stretch, and a better description could be matchmaker – guiding beatmakers and rappers into collaborations that he whips up in his creative madness. Khaled has the vision and every friend and collaborator around him executes it for him with his guiding hand.

Despite his ambiguity, his albums have consistently reached the top of charts, and he has continued to work with the who’s-who in the hip hop/pop world, proving himself as a generational artist. His newest release, God Did, is his 13th studio album, and showcases how much more creative genius he has to share. To celebrate, we decided to take a step back in time and rank our top five favourite DJ Khaled albums in no particular order.

Stand out single: All I Do Is Win

While Victory wasn’t the first of DJ Khaled’s albums, to reach the Billboard charts (in fact, his first album Listennn… The Album reached #12 with ease) it was his first album with a single that reached over a 100 million listens, truly cementing his place as a hit curator. All I Do I Win featuring T-Pain, Ludacris, Snoop Dogg and Rick Ross dominated the charts and stands the test of time today, with clubs and bars still repping the song 12 years later. Can we say timeless?

Stand out singles: I’m The One, Wild Thoughts

Grateful brought in a new era for DJ Khaled, bringing a new brighter pop feel to his usually rap and hip hop centric songs. A massive 22-track album, Grateful stands out as a mammoth, but not with too much filler, as each song on the album has been enjoyed by over 5 million listeners at least. His infant son Asahd is listed as an executive producer on this album, and whether it was the inspiration from becoming a father or new collaborations with Justin Bieber and Rihanna, Grateful was Khaled’s first album with a single to crack a billions listens. I’m The One featuring Beiber, Quavo, Chance The Rapper and Lil Wayne hit the mark and was a standout with Wild Thoughts featuring Rihanna and Bryson Tiller coming in at a close second with 900 million listens.

Stand out single: No Brainer

Father Of Asahd dedicates Khaled’s new music to his newly born son, solidifying the family business. No Brainer featuring Justin Bieber, Chance The Rapper and Quavo continues on the pop feel of Grateful, and is the biggest single on the record clocking in at just over 550 million listens. Other big names on the album include SZA, Beyonce, Jay-Z, Meek Mill, Big Sean, Travis Scott, and Post Malone, just to name a few. Overall, Father Of Asahd proves that Khaled is a hit machine that is here to stay on the pop circuit, and fans couldn’t be happier.

Khaled Khaled was the self-titled album that was said to promote maturity in Khaled’s writing style and he definitely delivered, giving OG fans a one-way ticket back to the old school hip hop days with new named artists. POPSTAR featuring Drake was definitely the highlight of this record, bringing back Khaled’s true love of R&B Rap. The music video is also a delight, featuring Justin Bieber lip singing along to Drake. Other notable mentions on this album are GREECE featuring Drake and EVERY CHANCE I GET featuring Lil Baby and Lil Durk.

God Did is the smash hit album of 2022, dragging all of us out of our post-pandemic blues and giving us a hip hop-filled goldmine to boost our spirits. Littered with features from Eminem, Kanye West, Drake, SZA, and Don Toliver, its clear that Khaled got to work, creating a dynamic and exciting album that fans were asking for. Staying Alive gives a fantastic R&B take on the Bee Gee‘s classic hit. The extended music video of the song (linked below) perfectly captures DJ Khaled’s vibe; jovial but passionate. Features from Drake and Lil Baby really give the video that extra boost and has been getting rave reviews from fans all over streaming platforms.

‘God Did’ is out now