This year, This Is Us is ready to come to an end and wrap up its story of heartbreak, family trauma, and healing. Over the years the show has focused on the core family members in Jack, Rebecca, Kevin, Kate, and Randall, but has also had a long list of guest stars and recurring characters.

RELATED: This Is Us Characters Ranked Least To Most Likely To Survive A Zombie Apocalypse

Some of the one-off characters to appear on This Is Us have been household names, with appearances so brief it’s easy to forget that they were ever on the television screen. Some of these characters left fans wanting more out of their storyline, while others were perfect in their short-lived role.

Jimmi Simpson is best known for his television roles, including recurring appearances on comedies like It’s Always Sunny In Philadelphia and Psych. He also appeared on shows like The Newsroom, House of Cards, and Westworld.

Simpson guest starred in season 1 of This Is Us as one of Randall’s co-workers. At a holiday work event, Randall saw Andy (played by Simpson) contemplate life and nearly put an end to his own. Randall was able to talk Andy down and provide him with comfort and friendship during the holiday season, making for a highly emotional scene.

Adelaide Kane has a history of popular television roles on teen dramas like Reign and Teen Wolf and had a recurring role on Once Upon A Time in 2017. Her most prominent role was as Lolly Allen on the Australian soap opera, Neighbours back in 2007.

Kane played a pivotal role in season 4 of This Is Us, despite only appearing in one episode of the show so far. Her role was revealed to be Hailey, the adopted daughter of Kate and Toby, and younger sister of Jack Damon. While many details about Hailey’s future have yet to be disclosed, it’s safe to say that Kane could return in the final episodes in flash-forwards.

Katie Couric is an award-winning journalist who has appeared on NBC, Today, CBS News, 60 Minutes and has interviewed countless world leaders, celebrities, and public figures.

RELATED: 8 Most Heartwarming Kate Pearson Quotes On This Is Us

Couric put her acting skills to the test when she portrayed herself in an early episode of This Is Us. After leaving his job on “The Manny,” Kevin Pearson has a nightmare involving a tense interview with the acclaimed journalist in which she storms off angrily and he is left embarrassed.

Another famous celebrity that played themselves on This Is Us was award-winning director (and child actor) Ron Howard. Some of his most popular films include Splash, Rush, Solo (A Star Wars Story), and How The Grinch Stole Christmas. He is also the father of famous actress and director Bryce Dallas Howard.

Howard appeared in season 1 as a fictionalized version of himself who is interested in working with Justin Hartley’s Kevin after watching him in a play. The fictionalized Howard was directing a World War II movie that would star Kevin and Sylvester Stallone.

Sophia Bush is perhaps best known for her role as the beloved Brooke Davis on the CW’s teen drama, One Tree Hill. Over the years she has led shows like Chicago PD as Erin Lindsay and Good Sam as Dr. Sam Griffith.

Bush appeared in the mid-season premiere of season 4 as a red herring love interest of Kevin’s. Thinking he finally found his romantic partner, Kevin and Bush’s Lizzy embarked on a romantic date filled with a private John Legend concert. Ultimately, Lizzy revealed that she was married and Kevin was her celebrity hall pass, and she was deeply sorry for leading him on.

Elizabeth Perkins has been in the business for a long time and has racked up many memorable roles during her time on the big and small screens. She is best known for her fantastic role on Weeds opposite Mary Louise Parker.

RELATED: Beth Pearson’s 10 Best Quotes On This Is Us

Perkins has appeared on five episodes of This Is Us thus far, starring as Rebecca’s overbearing and judgmental mother, Janet Malone. Rebecca and Janet have a contentious relationship that ultimately ends in the late ’80s/early ’90s when Janet refuses to treat Randall as she does her other grandchildren, Kevin and Kate.

Ryan Michelle Bathe is an actress who has appeared on numerous amounts of television shows, including How I Met Your Mother, Private Practice, and The Rookie. She currently stars in First Wives Club and The Endgame. Bathe is also married to Sterling K. Brown, who plays Randall Pearson on This Is Us.

She had a recurring role on season 1 of This Is Us, and guest-starred in season 3. Bathe’s role was Yvette, a woman Rebecca and Jack met while taking their triplets to the community pool. Yvette helps Rebecca properly cut Randall’s hair after the two get into an argument at the pool.

Brad Garrett is a famous comedian known for his role in the popular sitcom, Everybody Loves Raymond. Since then, Garrett has appeared in countless films including A Bug’s Life, Finding Nemo, and Tangled. Most recently he returned to television on the ABC show, Single Parents.

RELATED: One Quote From Each This Is Us Character That Sums Up Their Personality

Garrett has a brief role in season 1 of This Is Us as Wes Manning, a television network president dealing with the backlash of Kevin’s outburst on “The Manny.” Garrett starred opposite Katey Sagal in the second episode of the series, as the two dealt with Kevin’s downward spiral.

Janet Montgomery is an English actress known for her roles in Human Target and New Amsterdam. She also starred opposite Paul Rudd in the 2011 film, Our Idiot Brother.

Montgomery had a recurring role on This Is Us where she played one of Kevin’s many love interests. She starred as Olivia Maine, an uptight actress who was cast in a play with Kevin. Ultimately the romance between the two didn’t pan out, and Kevin ended up dating the playwright instead before returning to his first love, Sophie.

Debra Jo Rupp is perhaps best known as Kitty Forman from That ’70s Show, in which she starred for eight seasons. She also portrayed Alice on the popular sitcom Friends, the wife of Phoebe’s younger half-brother, Frank Jr. Jr.

In season 2 of This Is Us, Rupp was introduced as Linda, a social worker who pairs Deja, one of the best characters to be added to the show, with Randall and Beth. The Pearsons end up taking Deja in and later adopting her, with the help of continuous check-ins from Rupp’s Linda.

NEXT: Which This Is Us Character Are You, Based On Your Enneagram Type? 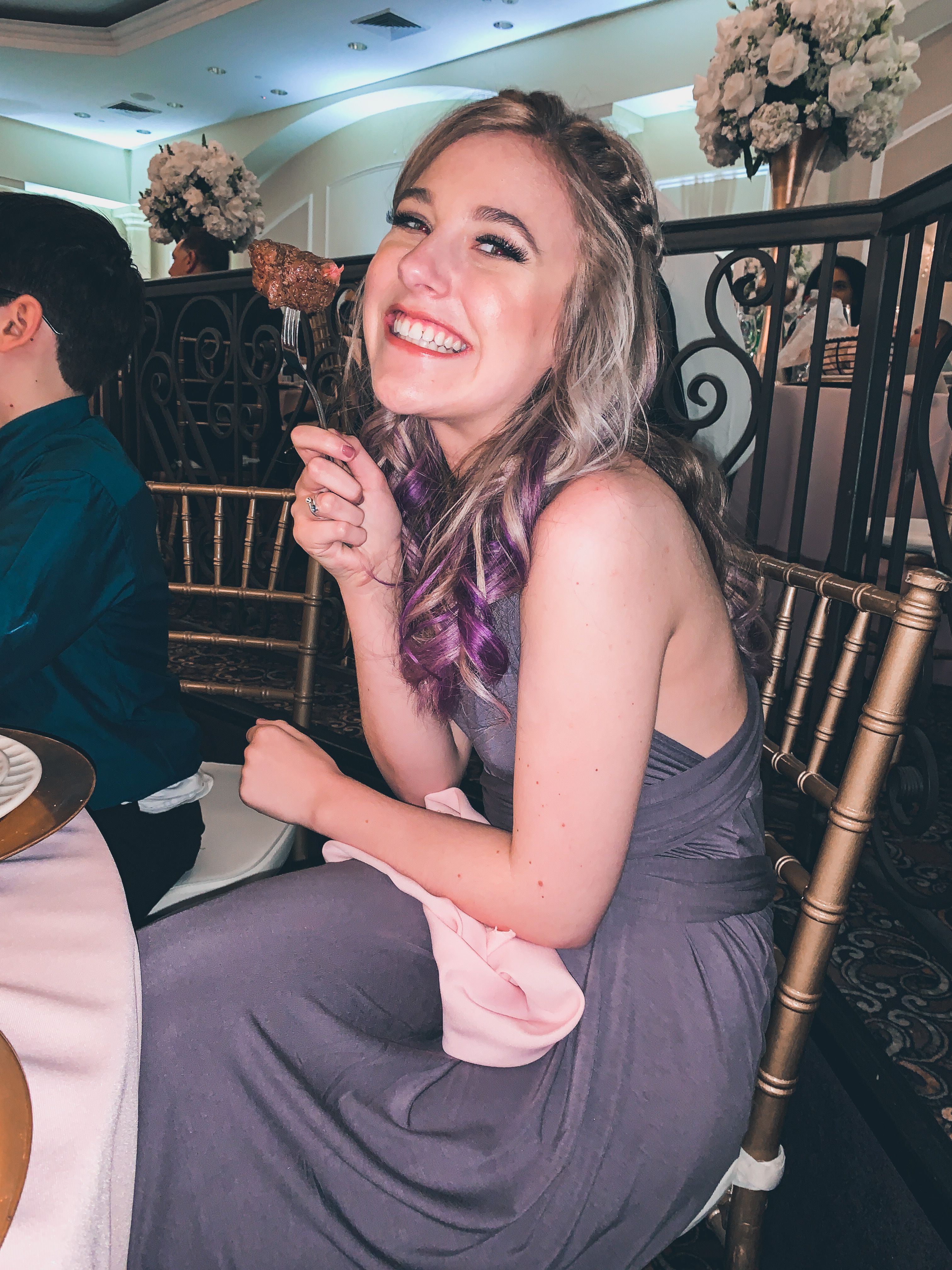 Emily Proctor is an entertainment writer and avid television fan. She recently graduated from Eastern Michigan University with a degree in Communication, Media, and Theatre Arts. In addition to writing for Screenrant, Emily frequently publishes personal essays on her Medium profile and personal blog SheWritesTV.com. She is also an aspiring actress and songwriter.

You can follow Emily on Twitter at @emproct for more of her opinions on pop culture, the latest TV and movies, and links to her work.