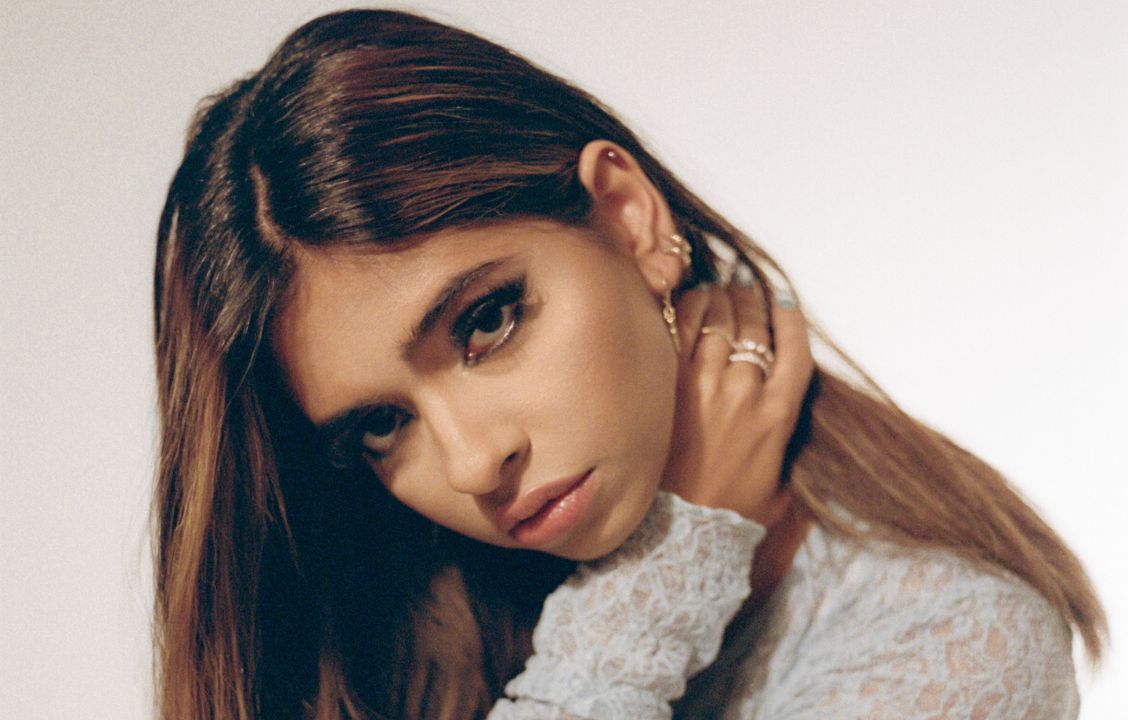 Autophobic was the last song I wrote for this E.P, so it’s the closest you get to my actual life’s timeline. I wanted to write a song about my autophobia and anxious attachment pattern, but I didn’t want to be all cranky and emotional about it. I wanted to own it. Perhaps in the future, I’ll be able to change my ways and overcome my fears, but in the present, I’m not going to be ashamed of it. I wanted the melodies and production to be very Lana Del Rey from her Ultraviolence album meets The Weeknd from his Trilogy E.P. Both these bodies of work are so magnificent that I wanted to do my best to recreate this vibe for at least one song in this E.P. Lana & The Weeknd are two of my biggest influences. My next body of work has a similar vibe to this song, so this is only a small introduction to the sound I’ll be exploring soon. This is also my favourite song in this E.P.

Sam & I wrote Sugarcoat in December 2020, so that was ages ago. However, as we finished writing it, we knew that it was something special. Everybody loved it. It was an absolute honour writing with Sam because I’m such a huge fan of his work. The writing is as literal as literal gets. Some people call it sassy pop, which is really funny. It’s just honest.

I love Whiskey & Thai, I think it’s such a funny song, and the horns just add to that funny vibe. I often refer to it as clown music, but in a good way. Joe and I laughed the whole time we were writing that day. It’s a true story about being on a date without knowing you’re actually on a date. Then halfway through dinner, you realise you are actually on a date instead of just a friendly dinner and start feeling guilty about crushing a heart you never even held. We were out for Thai food; I was drinking whiskey. I still visit that Thai place every time I’m in Sydney.

I wrote this song with Robby Desa in his spaceship-like studio. It was dark and ambient, the perfect vibe to write this song. I remember he played a little melody on his guitar whilst we were jamming, and I started to sing to it. Towards the end of the song, he let me freestyle the vocals, and it worked so well! The session felt very natural to both of us!

This one’s for everyone that loved my first E.P. I wanted to do a stripped-back song, just the piano, my vocals and maybe one or two subtle instruments. I wrote this song in my bedroom a couple of months ago, and it went through several transformations in different studios with different producers. It never sat right until Tom & I decided to just have me sing whilst playing the piano. I actually sang the whole song in one take. We left any vocal mistakes I made in the track. We wanted it to sound live because it was all in one go.