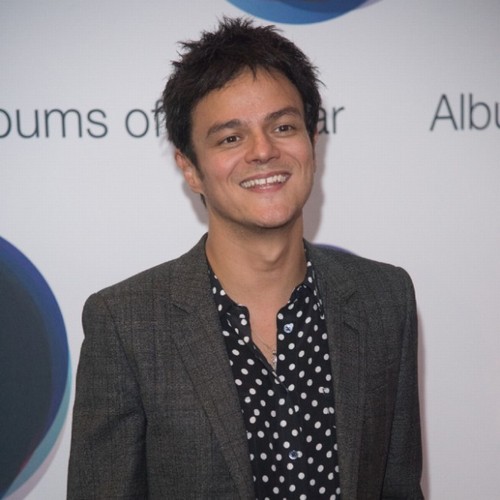 Jamie Cullum thinks the COVID-19 lockdown was “fantastic” for his creativity.

The 42-year-old jazz singer – who shot to fame when his 3rd album ‘Twentysomething’ stormed the charts again in 2003 before likely on to launch a string of further records and has given that married writer Sophie Dahl – admitted that he was ready to pen his latest album and examine photography for the duration of the lockdowns.

He stated: “I think there was a thing about the predictability of it that was rather excellent for my personal personalized creative imagination. And I did produce my Christmas album through that time. I do a good deal of drawing also and I love using images and listening to tunes – and certainly I do my radio clearly show [on BBC Radio 2] as effectively. Sophie constantly creatively existing. She’s definitely an amazing writer and has wonderful taste and when you are with somebody and they are artistic also, it’s a issue you do with each other.

The ‘All At Sea’ hitmaker went on to express his shock at the time that has passed since he released his to start with album and joked that he seems to be back again on his aged new music with a “perception of horror” but has also realized to be “kinder” to his young self as time goes on.

He explained to Metro newspaper’s Sixty Seconds column: “It’s basically extra like 23 years because my initial album, which is amazing to me. Like a great deal of folks, I did a significant sort out during lockdown and I found aged flyers for gigs I set on myself and the aged ‘I could have been as well chaotic pinching myself then’, but a few a long time on, you realise your really worth. Payslips from when I was generating my data. From time to time I look back again on factors with a perception of horror – not mainly because I don’t like it, but for the reason that I often want to be transferring forward. If you hear your voice, the way you participate in the piano or a specified lyric and you imagine, ‘I wouldn’t do that now’. But as you get older, you are kinder to that youngster you see on the entrance cover of a record.”