Check out The Latest — for all the essential new music, tickets and livestreams you need right now.

PinkPantheress finally gives us the WILLOW collab we’ve been wanting

It’s been four long months since PinkPantheress gave us a 15-second tease of her collaboration with WILLOW and sent the internet into meltdown. And now, finally, we’ve all been blessed with the track in full. Put the brilliant “Where You Are” into your ears right now, and then give your eyes a treat with its accompanying video, too. 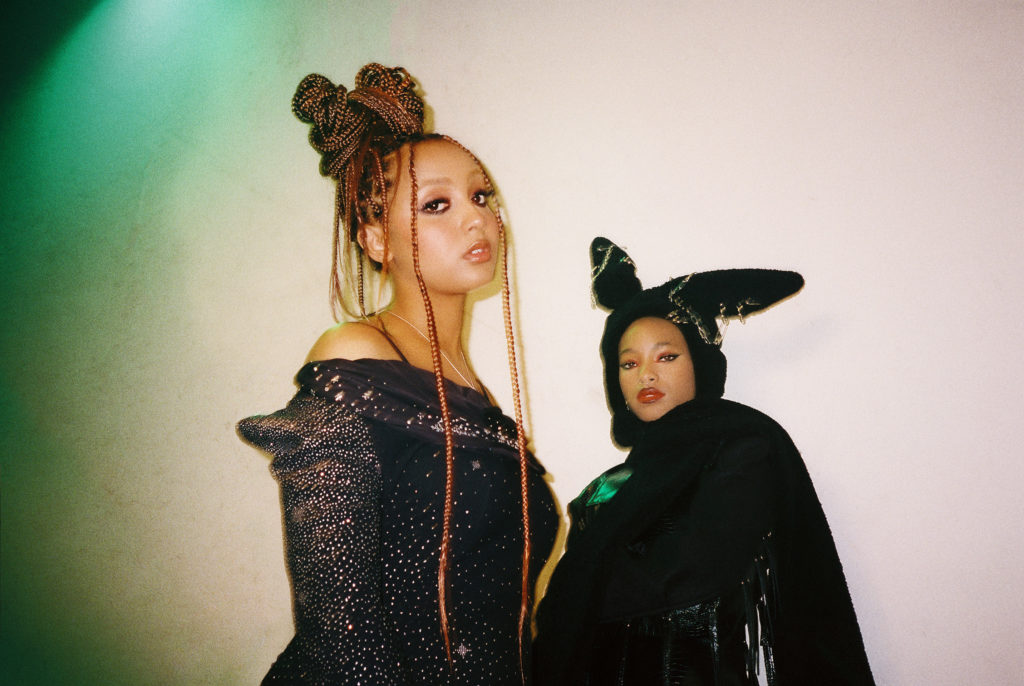 Having announced that their immediate touring and release plans would continue in honor of bassist Tim Feerick, who tragically passed away April 14, Dance Gavin Dance have revealed the details of their 10th full-length, Jackpot Juicer. Preorders are live right now, featuring a host of beautiful vinyl variants, and you may even get to hear the live debut of some of its tracks at Swanfest this weekend — final tickets are also available to bag right now, if you’re quick. 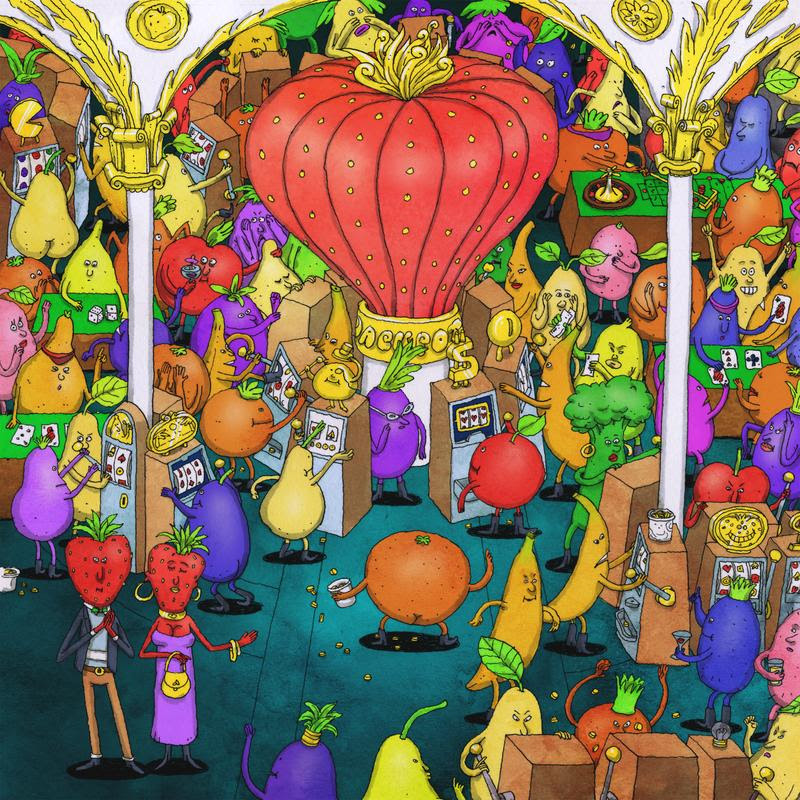 Fontaines D.C. make their next move toward world domination

Back home in the band’s native Republic of Ireland and its neighboring United Kingdom, post-punks Fontaines D.C. are the band of the moment. Your “To-Do List” for today, then, constitutes the following: 1) read AP’s huge new interview with the band. 2) Dive headfirst into new album Skinty Fia. And 3) Grab tickets to the U.S. tour that is happening right as you read these words. You’ll thank us for all three. 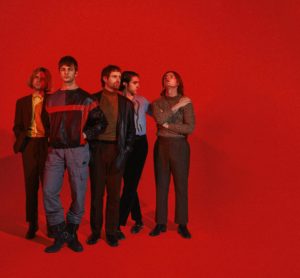 Architects remember “when we were young”

Didn’t expect that, did you? Out of the blue, Architects have dropped a killer new track, “when we were young,” switching things up from their sprawling epic For Those That Wish To Exist with a taut, groove-laden gut punch. The new song arrives ahead of the band embarking on a huge tour, which arrives in the U.S. in September. Check out the dizzying “when we were young” video here, and bag live tickets now. 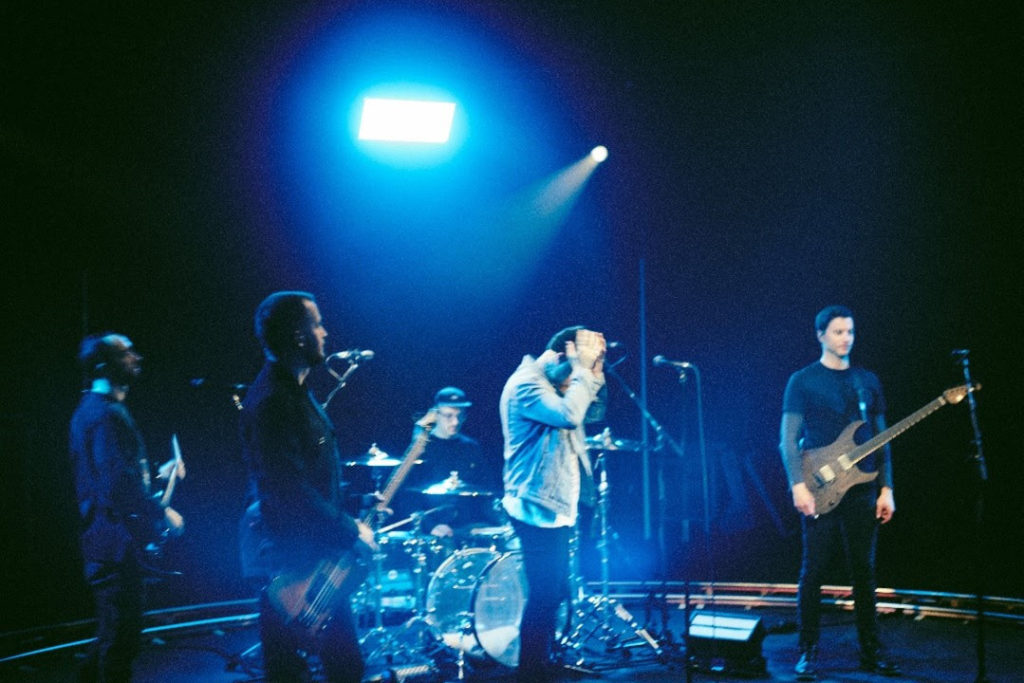 …and they’re bringing Destroy Rebuild Until God Shows, the Word Alive and Until I Wake with them. We bet you didn’t expect to be reading that sentence in 2022, but we are absolutely here for it. CTE will be celebrating 10 years of debut album The Fallout, too, so grab tickets to a show and put your recall of every single lyric in songs such as “Makeshift Chemistry” and “Limitless” to the test. 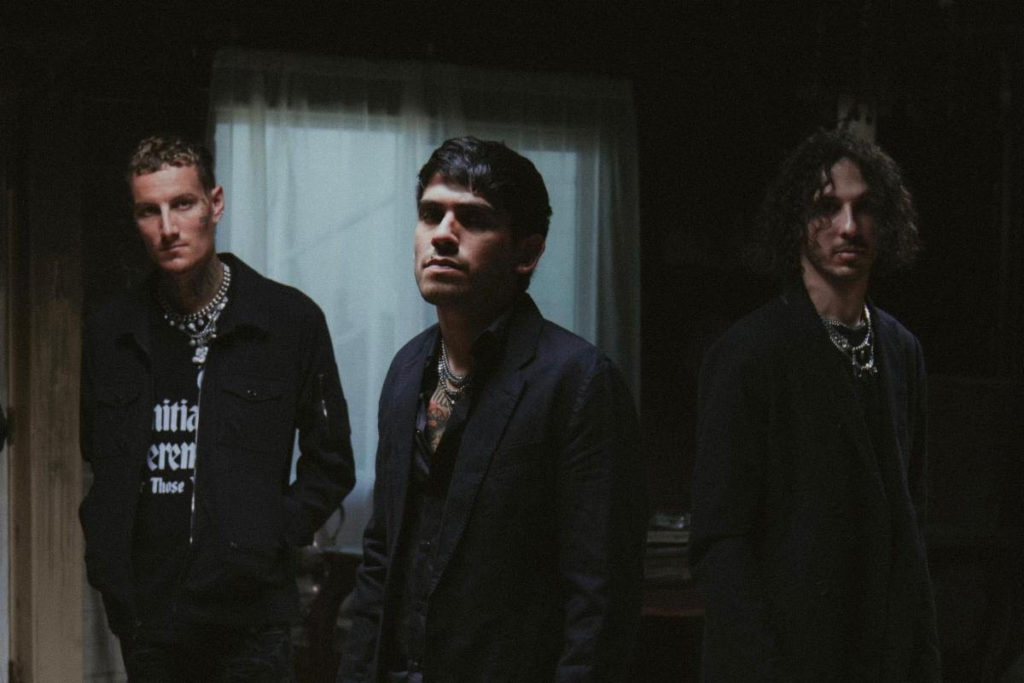 Let’s be honest: No one saw Wet Leg coming. From relative unknowns, living on a tiny island off the south coast of England with but a handful of songs to their name, to U.K. album chart-toppers and the Billboard top 20, the duo’s rise has been stratospheric. They’ve just announced that they will be returning for more U.S. shows this summer, too, so it’s not too late to get on board. Grab your tickets now. 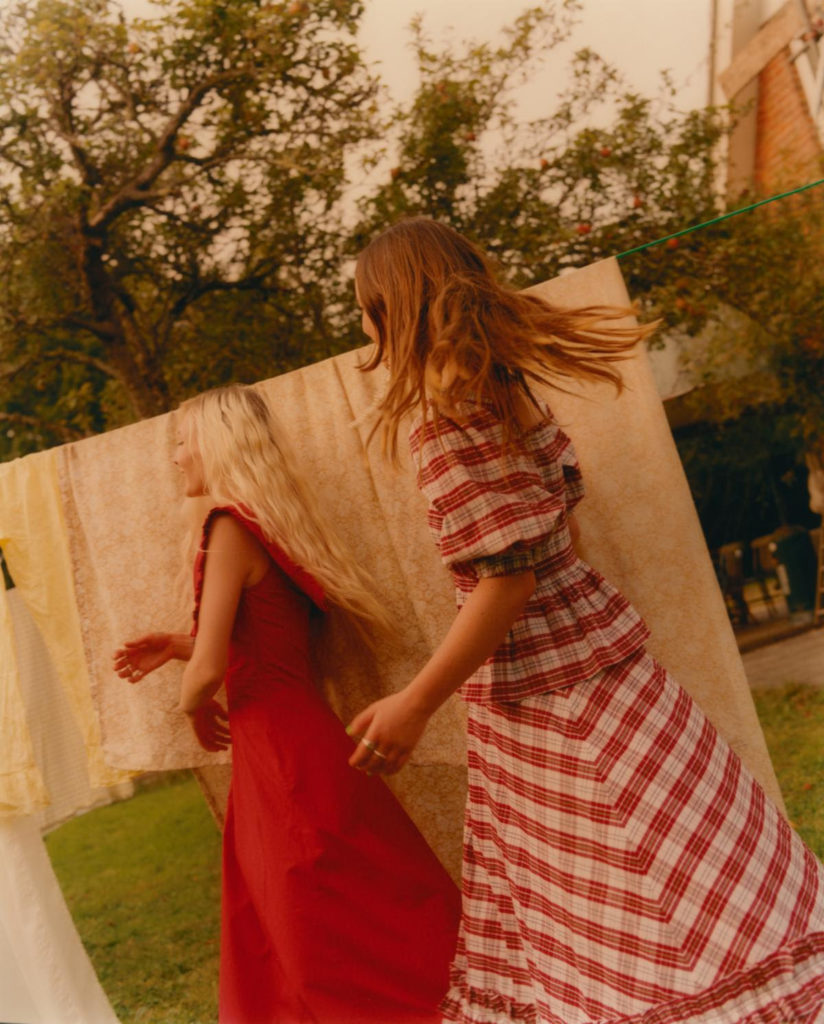 The self-anointed “Pioneer Of The Cholo Goth Movement,” San Diego’s PRAYERS dropped new track “Young Gods Never Die” recently, and if it’s somehow not yet hit your radar, it’s about time that changed. Tickets for their upcoming LA show at El Rey Theatre are on sale now, too, for when you want to take a break from jamming the new track on repeat. 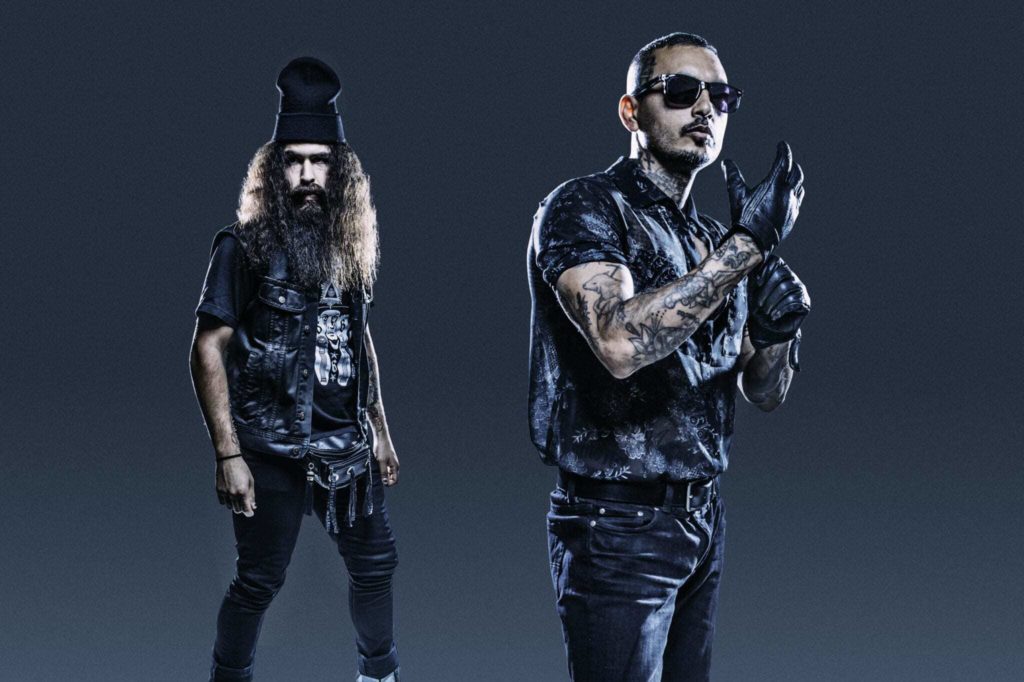 Remember Silverchair? Of course you do. Frogstomp still absolutely rips. Since the band announced their hiatus in 2011, frontman Daniel Johns has busied himself with a 2015 debut solo record — and now its full-length follow-up, FutureNever. Designed, says the man himself, to be “manic and cryptic,” you can try to make sense of it for yourself by streaming it or grabbing some vinyl right now. 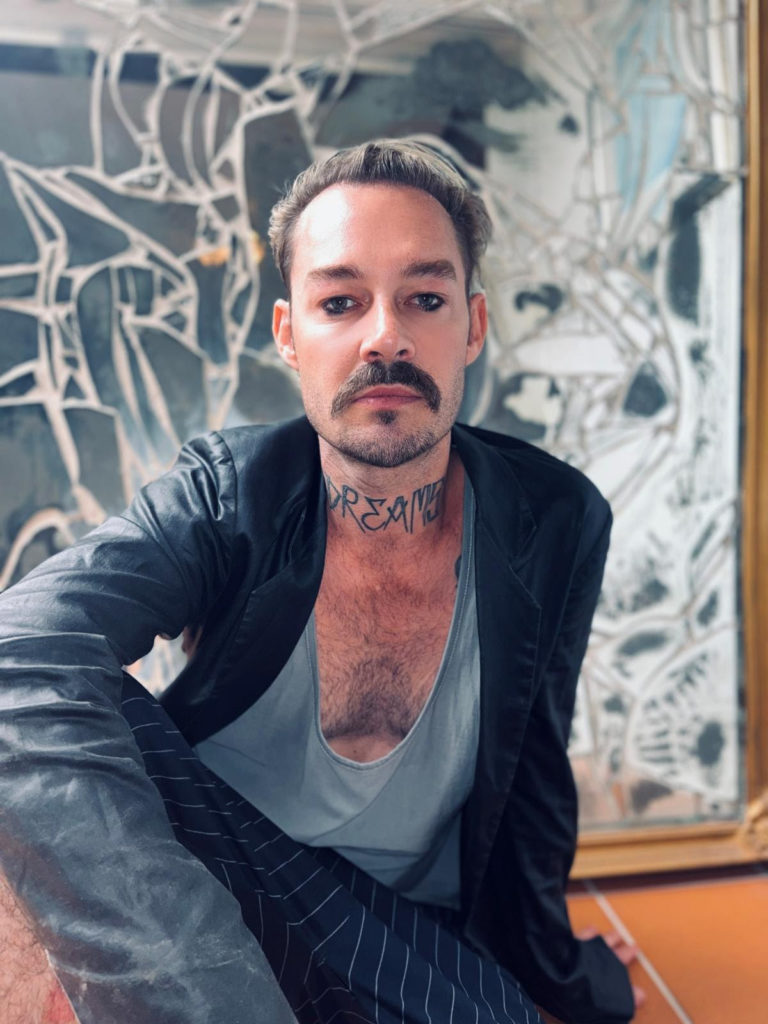 In our AP exclusive interview, Biffy Clyro frontman Simon Neil speaks of the power of live music and his excitement about being back on the road in the U.S. for the first time in five years. “We want to put on a show that can change someone’s life,” he told us. See if that someone can be you by catching Britain’s finest rock band in relatively intimate rooms right now — grab tickets here. 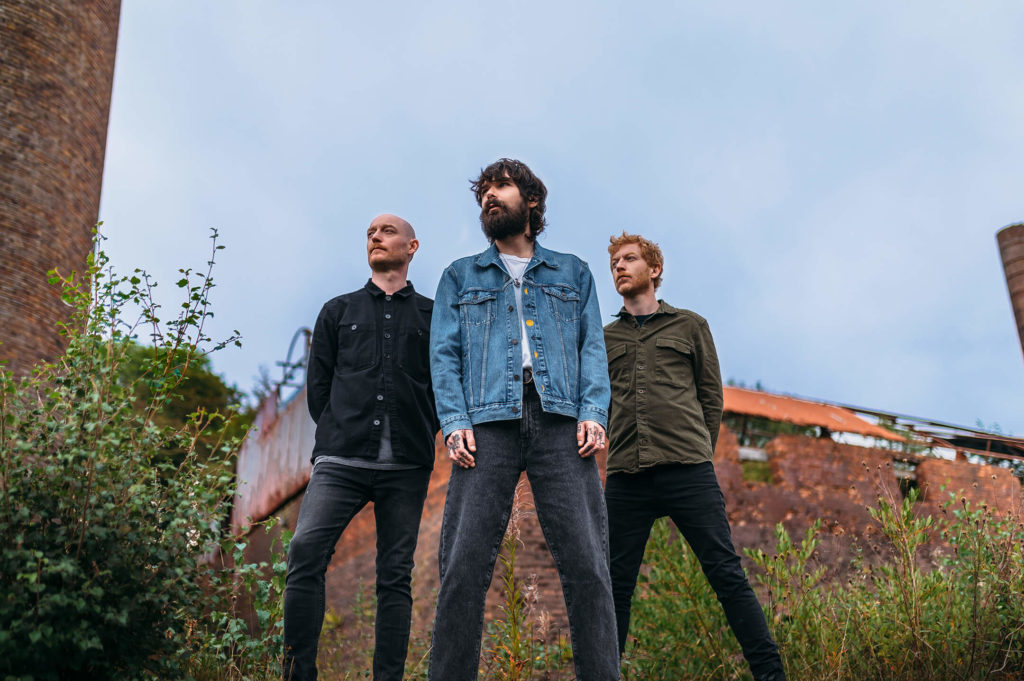 Now in its 15th year, you’ve no doubt had Record Store Day marked on your calendars for a good while now. But just in case you need a reminder: This Saturday, get yourself down to your local retailer, show them some love and support after a trying few years for independent retailers, and grab some exclusive vinyl while you’re at it. Participating stores, product lists and more can be found on the official website. 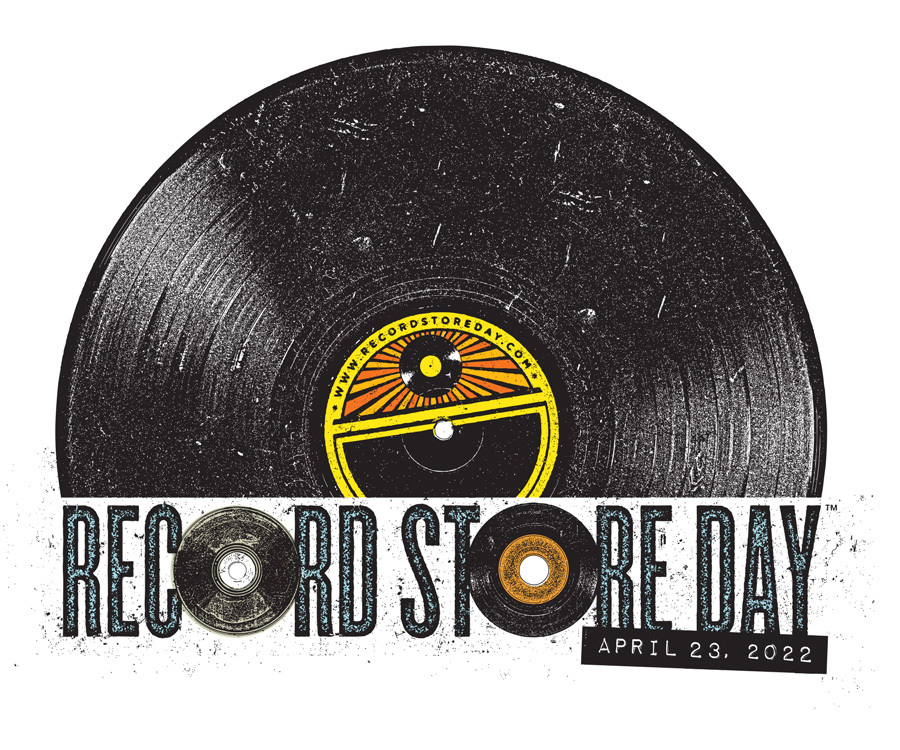