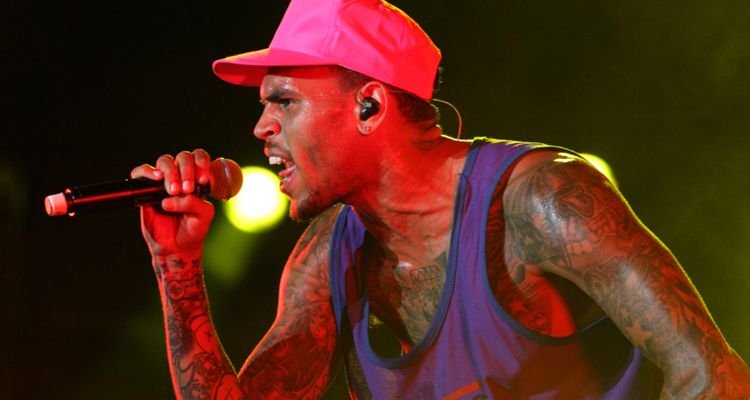 American Music Awards ratings slip to another all-time low, despite excellent performances from Cardi B, Pink, and Missy Elliott.

Despite stellar performances from Pink, Cardi B, and Missy Elliott and significant wins for artists like Beyonce, Taylor Swift, and Nicki Minaj, viewership figures for the 2022 American Music Awards were at their lowest to date.

ABC’s presentation of the AMAs averaged 3.3 million viewers, down from last year’s 3.8 million, marking a new all-time low. Notably, the above number doesn’t include DVR ratings or data from other networks — but the results from those counts are unlikely to impact total viewership dramatically.

To add insult to injury, Chris Brown took to Instagram to mock the AMAs’ ratings after his Michael Jackson tribute performance was canceled at the last minute. On Monday, Brown shared a news story reporting that the 2022 AMAs saw a significant dip in viewership compared with the previous year. He then shared a clip of him rehearsing for the canceled performance, writing, “I’ll just leave this here.”

Chris Brown announced on Saturday morning that the AMAs canceled his Michael Jackson tribute performance for the 40th anniversary of Thriller for “reasons unknown” — just a day before the awards show took place at the Microsoft Theater in Los Angeles.

On Monday, representatives for Dick Clark Productions, the company behind the AMAs, claimed the tribute was pulled due to creative direction.

“Live shows change all the time; it’s the nature of this business. Unfortunately, this element of the AMAs didn’t come together as we couldn’t align on the performance, to no fault of Chris Brown,” read the statement.

Ciara revealed that she would have been part of the Chris Brown performance, sharing a video of her rehearsal with him on Instagram.

“MJ, thank you for the inspiration you’ve given us all,” her caption read. “Thriller 40th Anniversary @ChrisBrownOfficial, you’re a rare breed of this generation. Always fun to rock with you.”

“My bro will always have my loyalty, and no matter how many people try to play him and sweep him under the rug and pretend like he isn’t the greatest entertainer next to Michael Jackson, ima always have his back the way he always had mines (sic).”