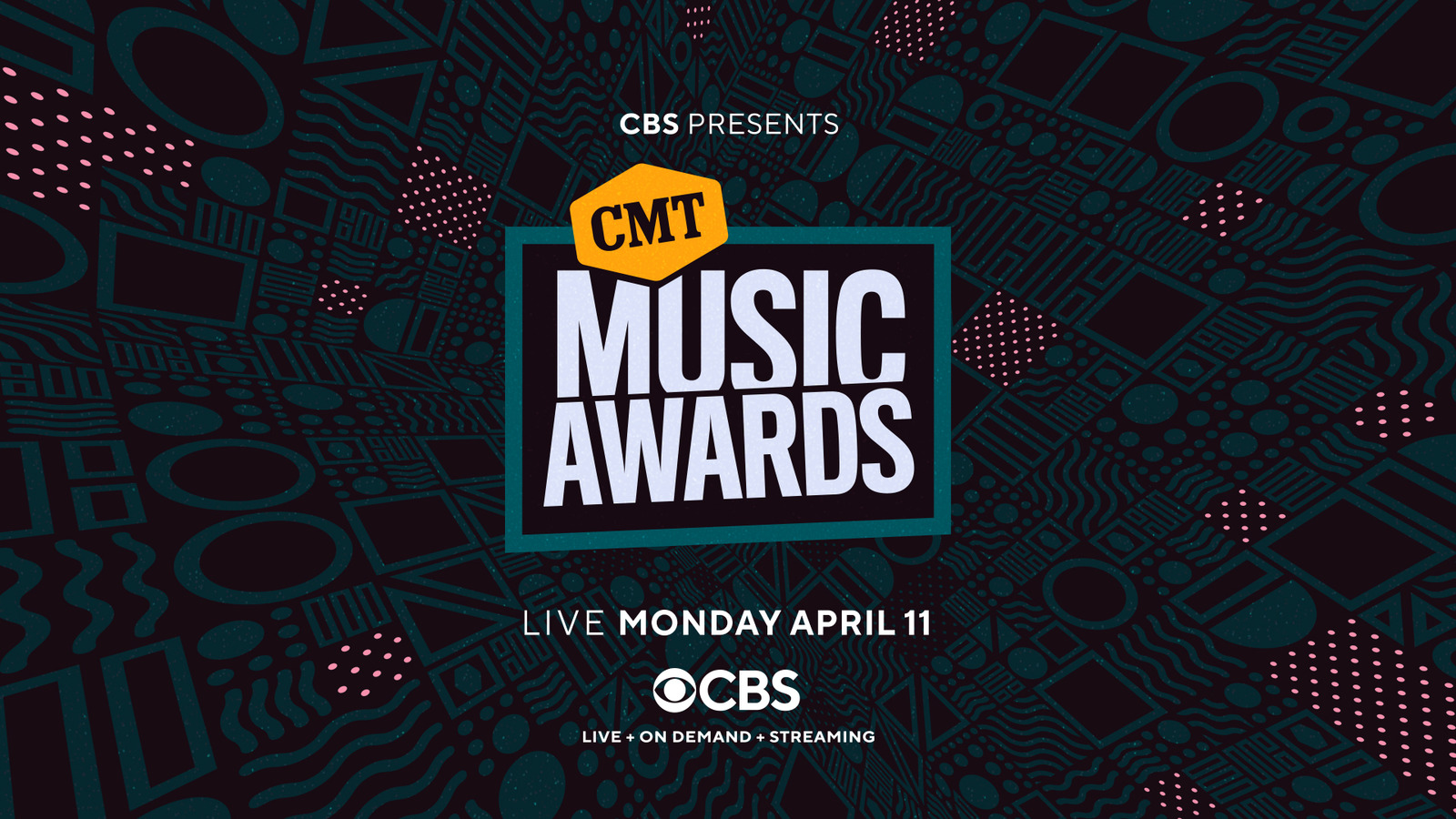 CMT revealed the first round of can’t-miss superstar performances set to light up Music City for the 2022 CMT MUSIC AWARDS, country music’s only entirely fan-voted award show, broadcasting LIVE from Nashville on Monday, April 11th(8:00-11:00 PM LIVE ET/delayed PT). This marks the inaugural broadcast of Paramount’s signature country music tentpole on the CBS Television Network; the show will also be available to stream live and on demand on Paramount+*.

Additional performers and presenters will be announced in the coming weeks.

Carrie Underwood remains the most decorated artist in CMT history with 23 wins, as she readies to compete for two additional trophies: her 10th “Video of the Year” win and “Collaborative Video of the Year,” both for her collaboration with Jason Aldean.

The nominees for the 2022 CMT MUSIC AWARDS are:

VIDEO OF THE YEAR
Best video of the year; awarded to the artist (male, female, group/duo or collaboration). Top nominees, from the first round of voting, will be announced on April 4. Final nominees, from the second round of voting, will be announced on show day, April 11. Final voting will be determined via social media and announced as the final category during the live show.
Brandi Carlile – “Right On Time”
Cody Johnson – “‘Til You Can’t”
Cole Swindell & Lainey Wilson – “Never Say Never”
Jason Aldean & Carrie Underwood – “If I Didn’t Love You”
Kacey Musgraves – “justified”
Kane Brown – “One Mississippi”
Kelsea Ballerini feat. Kenny Chesney – “half of my hometown”
Luke Combs – “Forever After All”
Maren Morris – “Circles Around This Town”
Mickey Guyton – “Remember Her Name”
Miranda Lambert – “If I Was A Cowboy”
Taylor Swift feat. Chris Stapleton – “I Bet You Think About Me (Taylor’s Version) (From The Vault)”

FEMALE VIDEO OF THE YEAR
Best video by a female artist; awarded to the artist
Brandi Carlile – “Right On Time”
Gabby Barrett – “Footprints On The Moon”
Kacey Musgraves – “justified”
Maren Morris – “Circles Around This Town”
Mickey Guyton – “Remember Her Name”
Miranda Lambert – “If I Was A Cowboy”
Tenille Arts – “Back Then, Right Now”

GROUP/DUO VIDEO OF THE YEAR
Best video by a duo or group; awarded to the artists
Brothers Osborne – “I’m Not For Everyone”
Dan + Shay – “Steal My Love”
Maddie & Tae – “Woman You Got”
Old Dominion – “I Was On a Boat That Day”
Parmalee – “Take My Name”
Zac Brown Band – “Same Boat”

BREAKTHROUGH VIDEO OF THE YEAR, Presented by SONIC®
Best video from an artist’s major breakthrough album; awarded to the artist (male, female or group/duo)
BRELAND – “Cross Country”
Caitlyn Smith feat. Old Dominion – “I Can’t”
Elvie Shane – “My Boy”
Parker McCollum – “To Be Loved By You”
Priscilla Block – “Just About Over You”
Tenille Arts – “Back Then, Right Now”

Fan voting is now open at vote.cmt.com and general voting continues until Monday, April 4th at 10:00 AM ET.