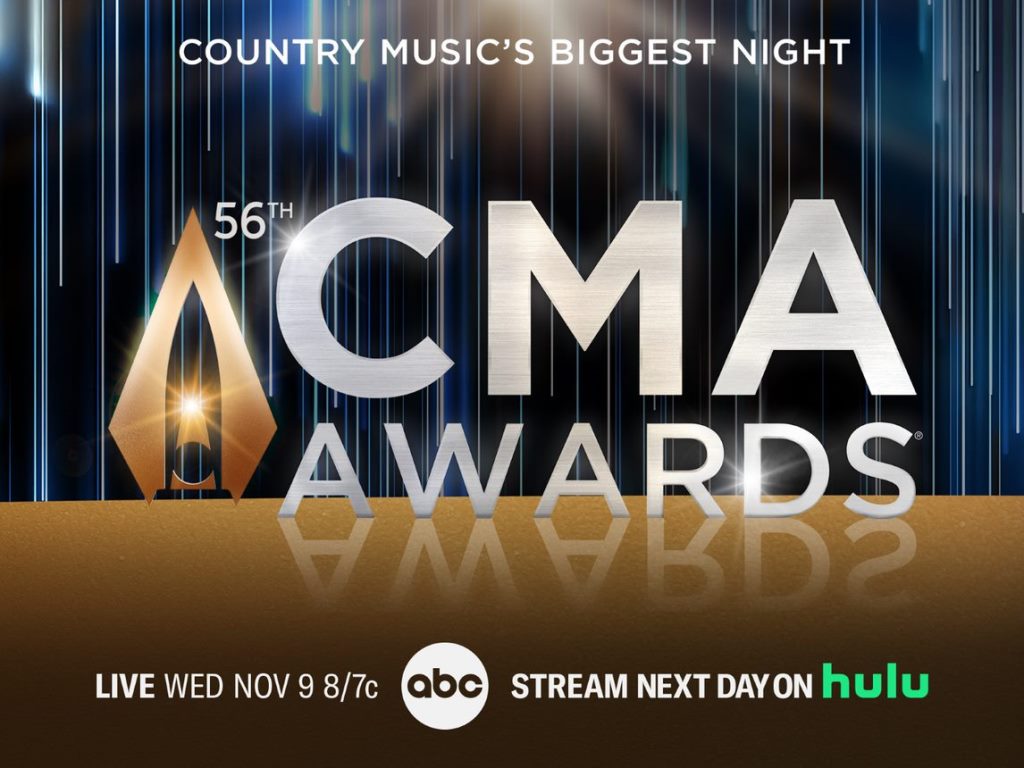 With a touching tribute to the iconic Loretta Lynn, Country Music superstars Miranda Lambert, Reba McEntire and Carrie Underwood opened “The 56th Annual CMA Awards,” performing a medley of Lynn’s classics that included “You Ain’t Woman Enough,” “Don’t Come Home A-Drinkin’ (With Lovin’ on Your Mind),” and “You’re Looking At Country,” before concluding with all three artists coming together to perform “Coal Miner’s Daughter.” Carly Pearce later took the stage, first speaking to how Lynn inspired and mirrored her own musical journey before being joined by Musician of the Year winner Jenee Fleenor, Sonya Isaacs, and Ricky Skaggs to perform Pearce’s original song, “Dear Miss Loretta.”

Known for its once-in-a-lifetime collaborations, the CMA Awards also brought Brothers Osborne together with The War And Treaty for a show-stopping performance of the Rolling Stones’ “It’s Only Rock & Roll (But I Like It),” while Chris Stapleton and Patty Loveless performed a stirring rendition of “You’ll Never Leave Harlan Alive.” Ashley McBryde welcomed friends Brandy Clark, Caylee Hammack, Pillbox Patti, and John Osborne to the stage for a powerhouse performance of Linda Ronstadt’s classic “When Will I Be Loved,” while Kelsea Ballerini was joined by friends Kelly Clarkson and Pearce for a cheeky performance of their new song “YOU’RE DRUNK, GO HOME.” Thomas Rhett and Katy Perry came together to perform their heartfelt new single, “Where We Started,” while HARDY and Wilson performed a deeply powerful version of their collaboration “wait in the truck.”

See below for the complete list of winners from “The 56th Annual CMA Awards.”

ENTERTAINER OF THE YEAR
Luke Combs

MUSICAL EVENT OF THE YEAR
Award goes to Artist(s) and Producer(s)
“Never Wanted To Be That Girl” – Carly Pearce and Ashley McBryde
Producers: Shane McAnally and Josh Osborne

MUSIC VIDEO OF THE YEAR
Award goes to Artist and Director
“’Til You Can’t” – Cody Johnson
Director: Dustin Haney