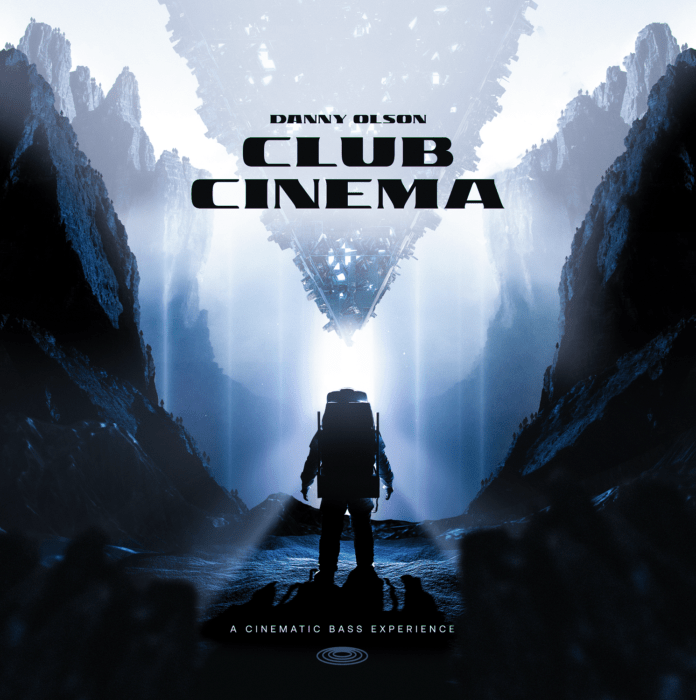 In his exploration of a new sonic palate,  Danny provides a actually grand musical knowledge that few producers can match. During the five-keep track of EP, Danny’s cinematic bass design and style evolves from music to track, showcasing his capacity to seize awe-inspiring feelings in much larger-than-lifetime productions. This aural adventure is augmented with a terrifically proficient cohort of creators which includes Vo Williams, David Frank and Daemon.

From the cinematic intro “Dreamer” to its darkish and distorted counterpart “Don’t Wake Me Up,” Club Cinema shines as a crowning achievement in Danny’s spectacular catalog. His more difficult approach lends by itself to a competition setting, though the orchestral tone leans into his sync background as exemplified by “Sunrise” and the direct solitary “Night Falls.”

Danny Olson will be celebrating the EP launch a few weeks just after it drops with his headline exhibit on April 29th at Catch 1 along with some of his collaborators and good friends. This will be Olson’s 1st Club Cinema Dwell encounter, so anticipate much a lot more than your common DJ set.

“Throughout the evolution of my brand name, audio, and identification as an artist, one particular consistent question always remained:  How do I make a entire world in which orchestral and electronic music are one?  Discovering this has been my most vital endeavor, and I feel that Club Cinema is the to start with genuine chapter of that tale.  Club Cinema represents a juxtaposition of many distinctive thoughts, just as a cinematic or nightlife practical experience would.  At the main is passion, but also present are fervor, inspiration, intrigue and drama.  I do not imagine that my sound is mono-dynamic and if I go on to successfully combine these two genres, the result may sound very diverse in the foreseeable future than it does currently.  Nevertheless, that is the issue.. if evolution, advancement and honesty have taken spot, my model, audio and id will all be exactly exactly where they are intended to be.” – Danny Olson