Making an impressive start with angular debut single (and UTR office fave) ‘From Nothing’ early this year, Tāmaki Makaurau’s Ballot Box unveil equally sure-footed song number two ‘Hanuman‘. Venturing into meditative and frazzled post-rock zones, with more than a touch of soul-soothing lyrical mysticism threaded throughout, the new single was recorded co-produced by the band’s Forrest Mace, Spike Keith, Tamai Burger and Will Brooker with Bob Frisbee, who engineered and mixed the tune at Noisefloor Studio.

Even more of a treat is the accompanying video for ‘Hanuman’ (presumably named after the Hindu deity symbolising strength and energy) that we’re stoked to premiere here today, directed by the group’s Forrest Mace and “#1 Ballot Box fan” Silas Baden-Myers. Hand-crafted stop motion visuals of dinosaurs and collaged vintage print mags (with surprisingly violent flourishes), mixed in with vintage dino-visuals conjure a playful vibe for the tune to work its magic. Playing this week’s Bad Friday The 13th all ages show with DARTZ, Cootie Cuties and Feshh, plus next week’s Sweet Treats Punx #12 gig with Warm Leather and Broke, enjoy Ballot Box’s ‘Hanuman’ and look forward to next single ‘Batteries’ soon…

“Hanuman is finally out! Took us long enough. Was a pleasure to record with Bob at Noisefloor Studios, thanks to UTR for premiering the music video, enjoy the song :D” — Ballot Box

‘Hanuman’ is out now on major streaming services. 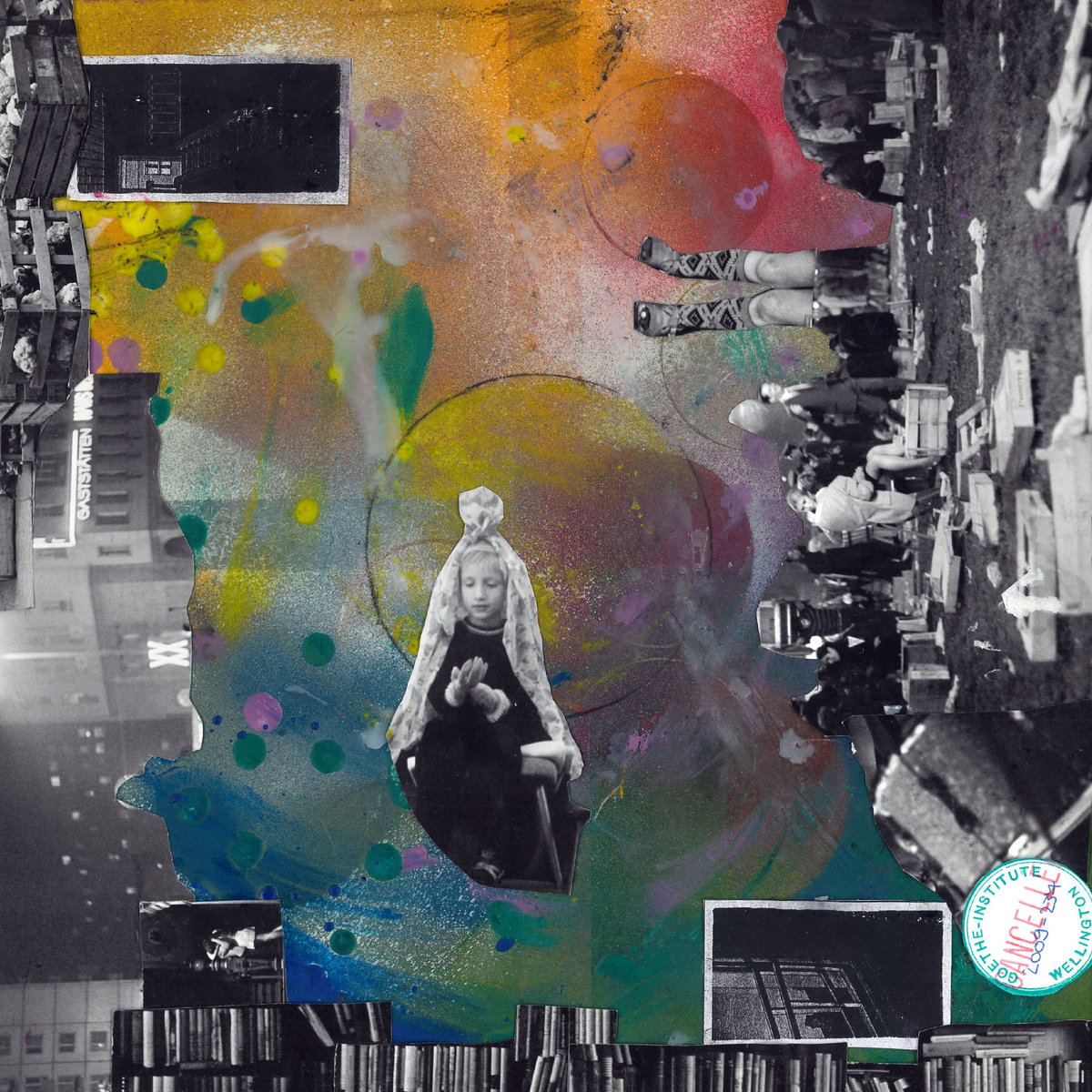