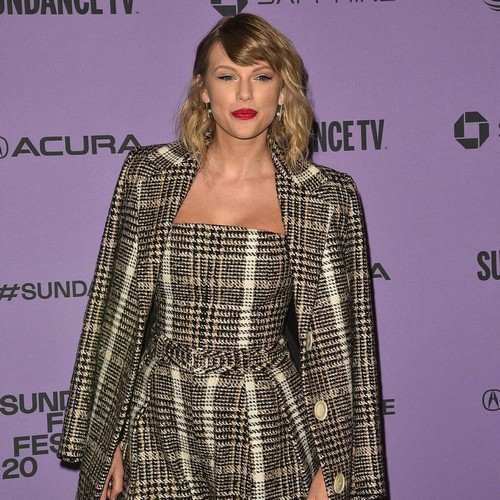 Taylor Swift’s request to show up in The Twilight Saga: New Moon was turned down by director Chris Weitz.

Though speaking on The Twilight Influence podcast, Chris revealed he been given a request from the songstress to cameo in his 2009 film but he in the long run decided against it.

“Taylor Swift was a enormous Twi-hard, and Taylor Swift and I experienced the exact agent at the time and he said, ‘Taylor would like to be in this movie – not since of you, but she’s a Twi-hard,’” Chris defined, referencing the title for fans of Twilight.

Chris reported that in accordance to their mutual agent, the singer would acquire any purpose. Taylor was apparently content to portray “someone at the cafeteria, or the diner or regardless of what,” the agent stated at the time. “She just wishes to be in this movie.”

Chris declined the possibility, believing that Taylor’s presence on camera would confirm a distraction for the viewers.

“The most difficult matter for me was to be like, the instant that Taylor Swift walks onto the display, for about 5 minutes, no one is heading to be ready to process everything,” the director claimed. “I kick myself for it way too, since – I was like, wow, I could’ve been hanging out with Taylor Swift.

“She should have been like, ‘Who is this jerk?’ But in some cases you make selections considering this is for the very best of the film.”