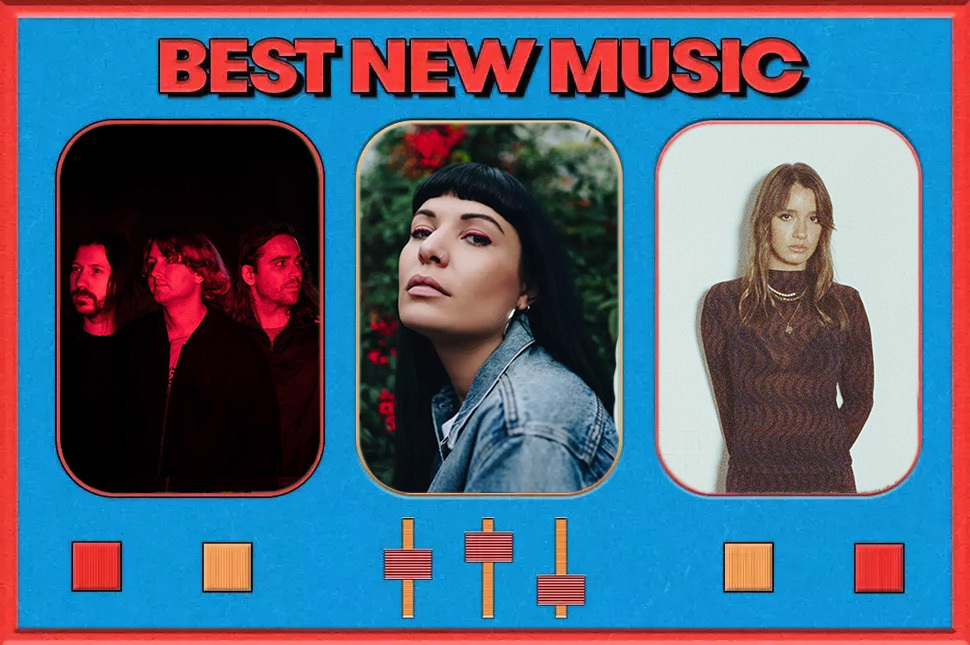 Coming home after a massive world tour that saw them play 80-plus shows in over 21 countries, Lime Cordiale have dropped a fun new melodic song, Colin. Naming their childhood as the main inspiration behind the new track, the Leimbach brothers have taken a slight sonic detour from their usual MO, but nonetheless, it’s a bright sing-along tune that will be perfect at future live shows.

Powerhouse pop/soul vocalist WILSN has also released a stunning new song, Hurts So Bad, employing Josh Teskey (The Tesky Brothers) to help with vocals. The unlikely pair have created a beautiful track that cuts right to the heart and truly embodies an old-school soul feel. Originally growing out of a trumpet melody that was sent to WILSN by friend and acclaimed horn player Billy Aukstik, the song then morphed into a call-and-response breakup song that is both heart-wrenching and awe-inspiring. The music video is also a treat, as we see WILSN and Josh Teskey lay their souls bare in a dream-pop haze.

Lila Drew has re-released one of her most popular songs Bad Juice and has brought in NZ heavyweights BROODS to give it a new spark. The result is a bouncy hyper-pop number with sweeping synths (in true BROODS fashion) that turned the low-fi R&B/pop number into something that will last on the dancefloor. Drew’s vocals still shine through and show that she can span across genres easily.

Eves Karydas has released her first single Be With You since re-claiming her power and cutting ties with former management. The sound is raw and shows a new side to Karydas with sharp synths and swinging beats that lay the bed for her sweet vocals.The song is apart of a new E.P Wide Eyed which was released today. Karydas spoke on her Instagram on the joys of being able to make choices in her own career since becoming self-managed, one of those choices being the cover art for the E.P.

Brisbane rockers DZ Deathrays have shared their first single of the year, Paranoid, which is guaranteed to have you singing along. Filled with fuzzed out vocals, heavy riffs and a massive chorus, it’s everything we love about DZ rolled into one song. The lyrics bring back their post-punk intensity and gives the song a real edge. There’s no telling if this is the first song from a much bigger release next year or just a one off, either way, we’re waiting with anticipation.

You can listen to the Hit List Playlist featuring all the above songs and more on Apple Music or Spotify. We also have our Underground playlists that showcase the best of Australia’s emerging artists. Find them here.